“…Proud will win you over”

“a rare example of a Canadian political satire that’s funny”

“…Proud stands apart from the rest of contemporary Canadian theatre for its unblinking confrontation of Canada’s current political climate. Canadians should be having more of these conversations, both on and off stage – especially as a lot of the play’s most sinister machinations feel like fact and not fictionalization.” 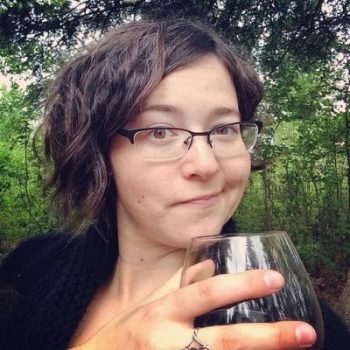 “I wished it wasn’t quite so credible, but at the same time I was enthralled by the ways it was.” 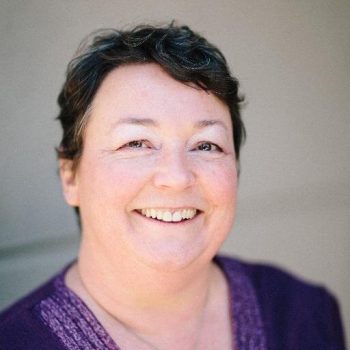 “the cast is excellent”

“David Horak was a perfect Chief of Staff…”

It’s just after the 2011 Canadian federal election.  The Conservatives have won a whopping majority – even in Quebec.  With free rein to reform Canada after his own vision, all that could possibly stand in the Prime Minister’s way are a breakdown in party discipline and the press.

On the other hand, maybe party discipline is overrated.  Maybe a rebellious caucus member is the perfect distraction for the media.  And maybe, just maybe, the PM can reshape Canada while turning Jisbella into a real politician.

The thing about the North Pole is that there’s an infinite number of sides to it. Each step you take around it exposes you to yet another, brand new opposite hemisphere, filled with a new mix of wonders and wonderful people. In short, at the Pole, there’s no avoiding consideration of those who are different from ourselves.

In our increasingly globally oriented and digitally connected culture, we’re constantly encountering people different from ourselves. While it seems like this should only be a good thing, at present our differences seem to be tearing us apart more than they’re bringing us together.

In western culture, we seek to celebrate values that can counter destructive divisions, both personal and cultural, at Christmas – values such as inclusion, tolerance, generosity, compassion, and universal kinship. Arguably, these values are at the core of that ineffable Christmas spirit we’re always seeking at this time of year. And it’s through plays like Stephen Heatley’s that we can follow the journey each character in Split Hoof (and the North Pole) takes to rediscover that spirit for ourselves.

As Willy Witherspoon says, “But there ought to be Christmas.” Regardless of whether we celebrate the values embodied by the spirit of the season in form of Christmas, or in some other way, here’s hoping we can all spread more peace and goodwill to all and to each other throughout the year to come, and on every side of the pole.

Michael Healey’s political satire Proud, was presented by theatre no. 6 from October 2-19, 2014 at La Cité Francophone.