Editing for U: The Comedy of Global Warming 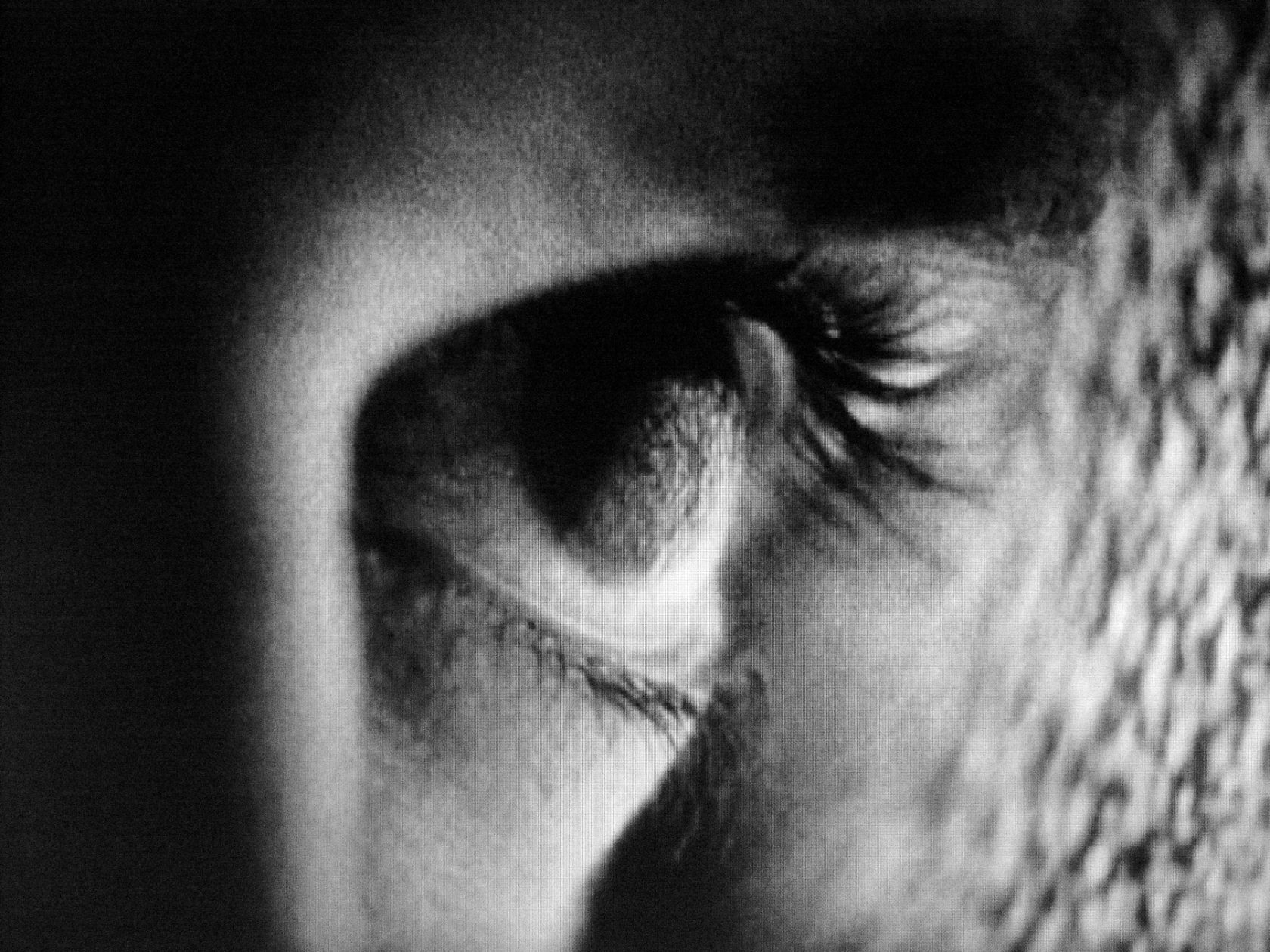 Edmonton filmmaker aAron munson has created twenty short experimental films over the last five years. Using Super 8, 16mm, and 35mm, his work explores the fine qualities of working with film while incorporating the use of other visual mediums. Employing a variety of different filmmaking techniques such as pixillation, time-lapse, and stop-motion, aAron explores his own interpretation of the world around and within himself, and reveals the many layers of a universe yet unseen. With an emphasis placed on texture and tone, he relies on imagery and sound to communicate the meaning behind his films. His works have been screened at many film festivals and multi-disciplinary events. munson also collaborates with numerous audio artists both locally and internationally.