Cast of Proud | The Prime Minister 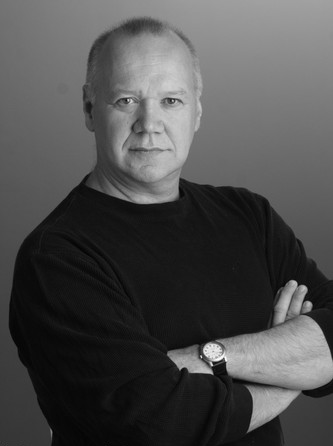 Brian has been involved in radio, television, film and theatre for nearly thirty-five years. During that time he has garnered awards and honours in several media. He has worked as a producer, director, actor, writer and instructor. As an actor he has appeared in numerous productions, most notably The December Man, for which he received a Dora nomination in Toronto, a Betty nomination in Calgary and a Sterling nomination in Edmonton. He was also nominated for a Betty Mitchell Award for his performance in Who’s Afraid of Virginia Woolf at Alberta Theatre Projects in Calgary. He recently won a Sterling for his work in the Theatre Network production of Michel and Ti-Jean. In addition to his position as Artistic Director of l’Unithéâtre, Brian is the Director of Play Development at the Citadel Theatre, where he was instrumental in establishing a Playwrights’ Forum. Among his most recent joys was to have been invited to participate as a juror at the 28th Fajr International Theatre Festival in Tehran.