Cast of U: The Comedy of Global Warming | Albert A. Oyl 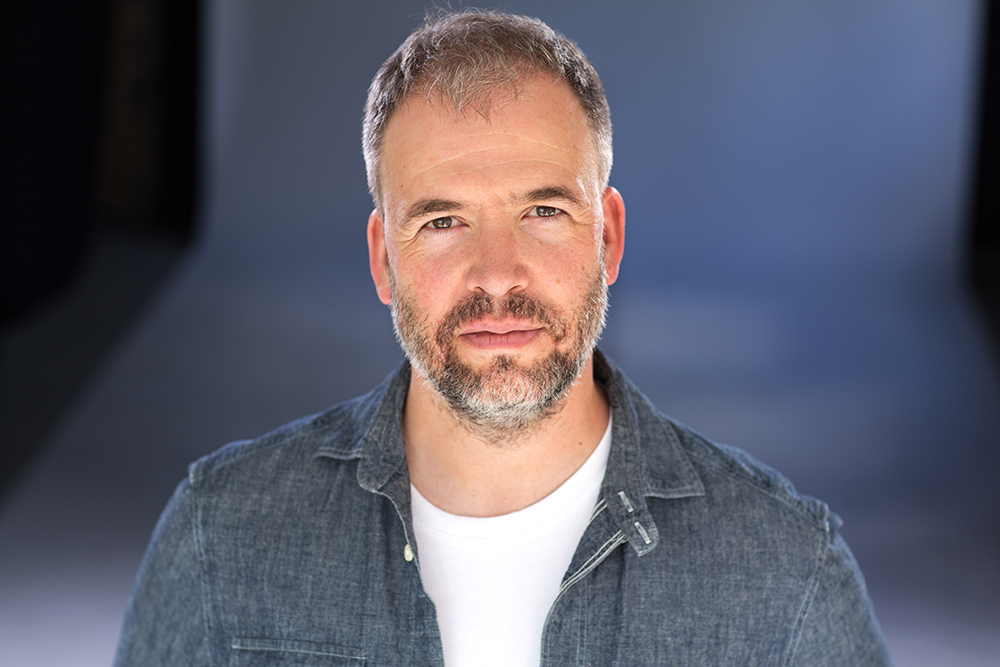 Clinton Carew is an award winning artist who works in and across the fields of theatre, music and media arts. Combining his background as an actor, a writer’s ear, and a technician’s sense of innovation, Clinton’s work is marked by daring and wit with a sensitivity to emotional truth.  This means he is as comfortable in front of the curtain as he is behind the scenes– sometimes at the same time.  More recent projects include director and editor of a video for The James Murdoch Band (nominated for a Western Canadian Music Award), principal actor in the feature film The Pharmacist, and his directing projects at the University of Alberta: Stone Cold Dead Serious by Adam Rapp, Ionesco’s Rhinoceros, Romeo Romiette by Trina Davies, and his thesis production, Sondheim’s Assassins.

Clinton is also the Artistic Director of Broken Toys Theatre in Edmonton.