Cast of U: The Comedy of Global Warming | Video Player 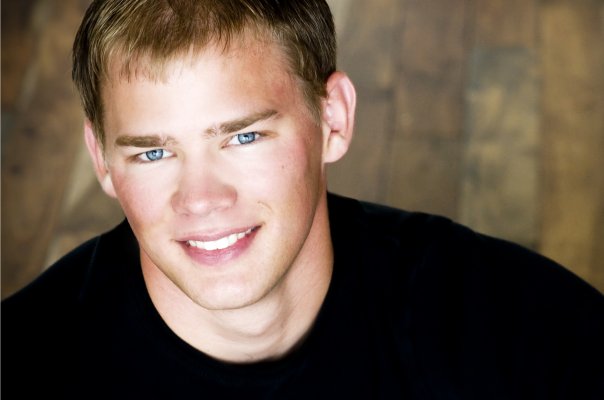 Cole is an Edmonton-based actor whose most recent theatre credits include Victoria Martin: Math Team Queen with Northern Light Theatre, Spiral Dive (episode two) with THEATrePUBLIC, and Unity (1918) with Ala Players.  He was the co-creator and co-performer of ManDance which premiered at the Expanse Movement Arts Festival in 2009 then picked up by Nextfest that same year.  This coming winter ManDance will be re-worked and further developed, and will explore a female’s influence on masculinity, male roles in our society, and the new-age phenomenon of prolonged adolescence.  Cole is also a passionate horticulturist, a spare-time carpenter, and a lonely percussionist.  He is a graduate of the University of Alberta’s B.F.A. Acting and Grant MacEwan’s Theatre Arts programs.