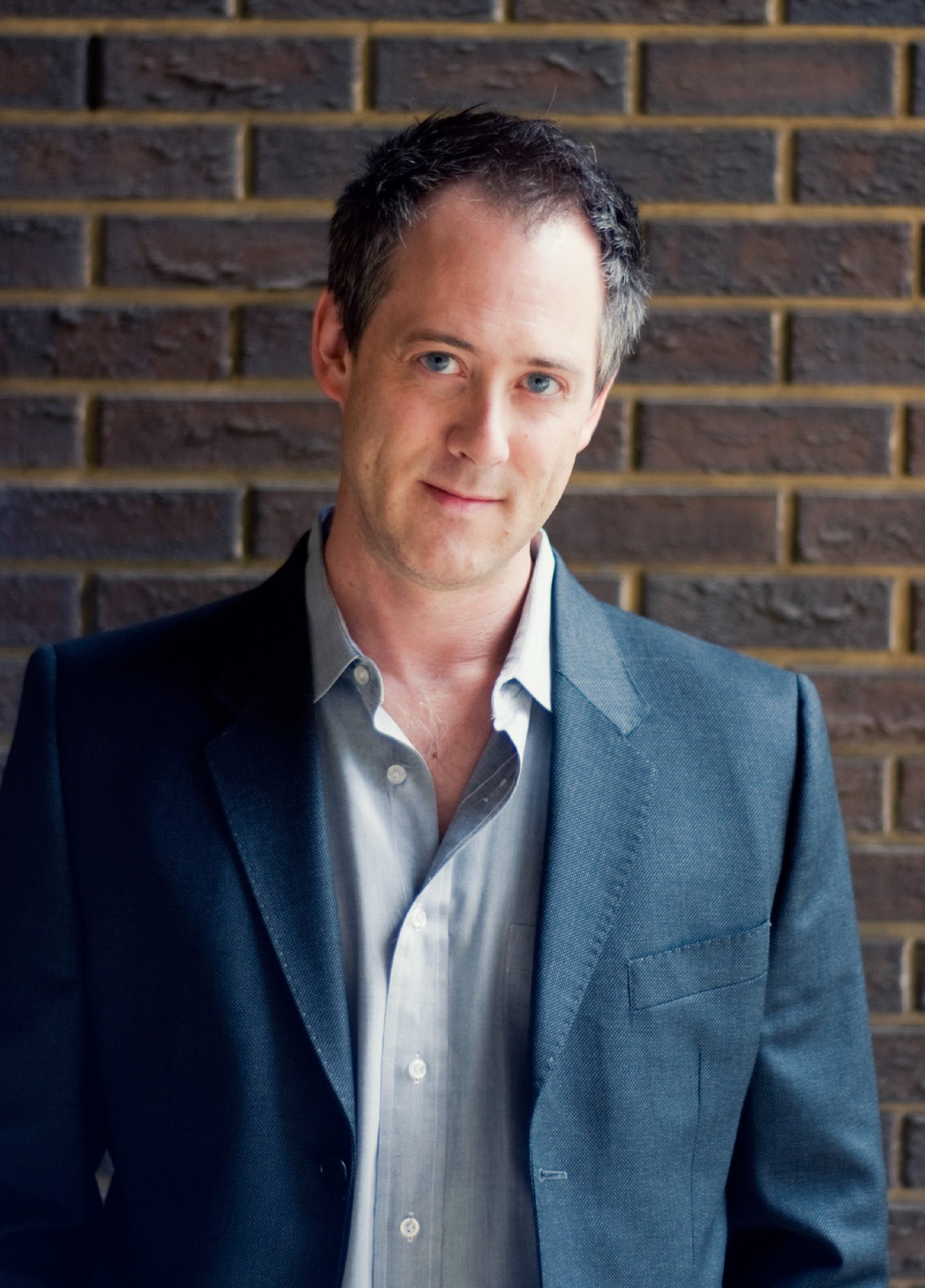 David is an actor, director and teacher and has performed throughout Canada and the United States for such companies as the Freewill Players (King Lear), Workshop West Theatre (Kill Me Now), Theatre Yes (National Elevator Project), Vertigo Theatre (Ends of the Earth), The Citadel Theatre (Death of a Salesman), and The Mayfield (Boeing-Boeing).  He teaches movement for actors at MacEwan University’s Theatre Arts Program and has also directed many productions there, including Urinetown and Martin Crimp’s Attempts on her Life. Other directing credits include Fatboy, which won three Sterling Awards and was recently re-mounted at Theatre Network, The Bomb-itty of Errors, Sartre’s Shorts (Surreal SoReal), The Inspector General and Cloud Nine for the Citadel Theatre Young Company, and Eurydice (U of A Studio Theatre).  David holds B.F.A. (Acting) and M.F.A. (Directing) degrees from the University of Alberta.

David is also the Founder and Artistic Director of Edmonton Actors Theatre.