Video Animation for U: The Comedy of Global Warming 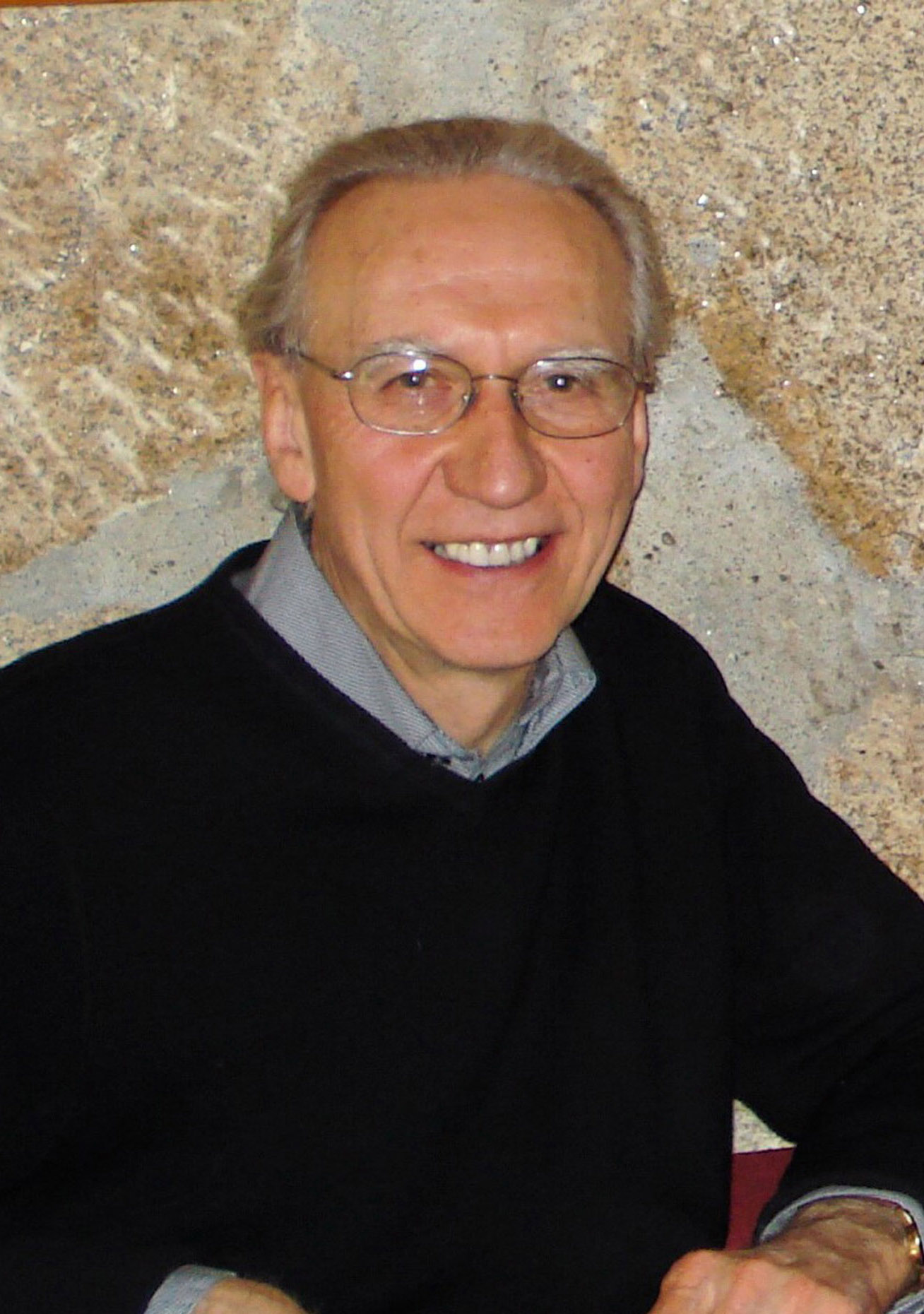 John Osborne has been involved in both art and science throughout his life. After graduating in engineering from the University of Toronto in the late 60s, he began experimenting with abstract images on film. He later worked for two years at a computer animation studio in London, England as the principle operator of a novel hybrid analogue computer making some of the first computer animated television commercials in the early 1970s. On returning to Canada, he began a 30-year career with a large multinational company working in Ontario, Alberta and Michigan in areas of information technology and environmental research.

In early 2000, he returned to the computer as a creative tool and began experimenting with evolutionary algorithms to generate patterns and abstract images. To compliment this activity and rekindle his interest in animation, he began using these images with After Effects to make abstract films to music. He has also made a number of more narrative-based animated films and personal documentaries.

John is a member of the Edmonton Film and Video Arts Society (FAVA) and is currently serves on the Board. His films have been shown in festivals in North America and Europe.