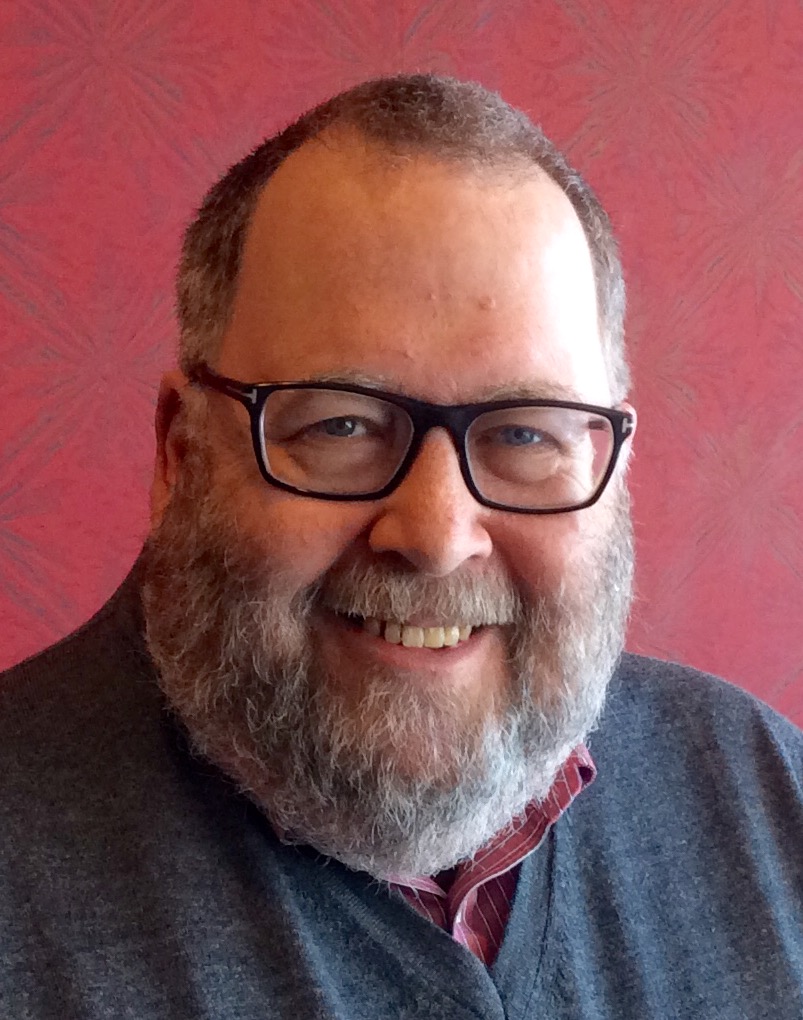 Kim has specialized in the development and production of Canadian plays throughout his career. He currently teaches directing, dramaturgy and acting in the Drama Department of the University of Alberta. He has been Resident Guest Dramaturg at the Atlantic Playwrights’ Colony (2006-13), Director of the Banff Playwrights’ Colony (1990-96), and will be directing The Cave Painter by Don Hannah in Halifax next March. Excited to be a part of this dynamic enterprise.