Composer & Sound Design for U: The Comedy of Global Warming 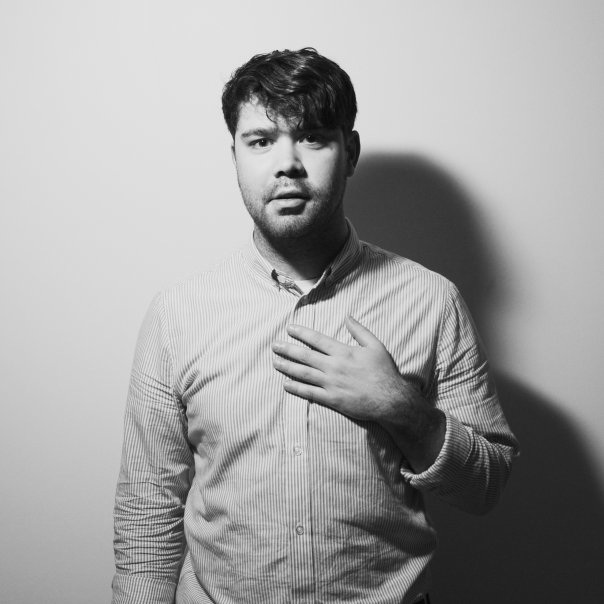 Matthew Skopyk is an Edmonton-based sound designer and composer. Recent design/composition credits include: Richard III (Free Will Players), Spreepark the Musical (Mischief and Mayhem), and Something Red (Vault). A past graduate of the University of Alberta Technical Theatre Production program (B.F.A. Graduate 2006 With Distinction), Matthew excels at software/hardware manipulation, allowing for new realms of possibility in the theatre through manipulation of data. New works include: wireless performer-worn sensors; allowing for performer control over technical aspects of a production; a glove-based three-dimensional-panner for sound designers; and a MIDI cello.  Matthew has worked as a front-of-house mixer for companies such as the Free Will Players and Catalyst Theatre.  He currently resides as the Head of Audio for the Drama Department at the University of Alberta.