Video Consultant for U: The Comedy of Global Warming 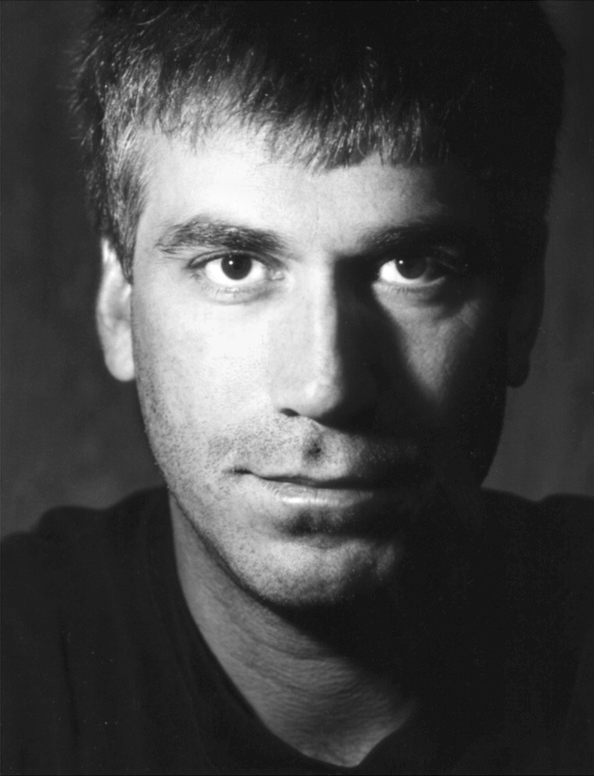 Mel Geary is a member of the Edmonton Arts Council, the Film and Video Arts Society of Alberta, I.A.T.S.E. Local 210, and an ancient graduate of the Grant MacEwan Theatre Production Program. The early analogue days included stints at Theatre Network, The Citadel Theatre, Chinook Theatre, and The Fringe Festival.  Since 1987 Mel has embraced the ever-changing digital technologies in lighting, video, and interactive media with the Department of Drama at the University of Alberta. Promoting visualization technologies to Student and Faculty Designers is the focus of his work, showcased at this year’s Canadian Institute for Theatre Technology Conference. Mel enjoys the eclectic nature of freelance work including lighting design for television (The Carol Project), teaching Computer Graphics for Theatre Design or creating whimsical video epics like Mel’s Bald Head.