Associate Producer theatre no. 6 | Cast of The Fever & Proud 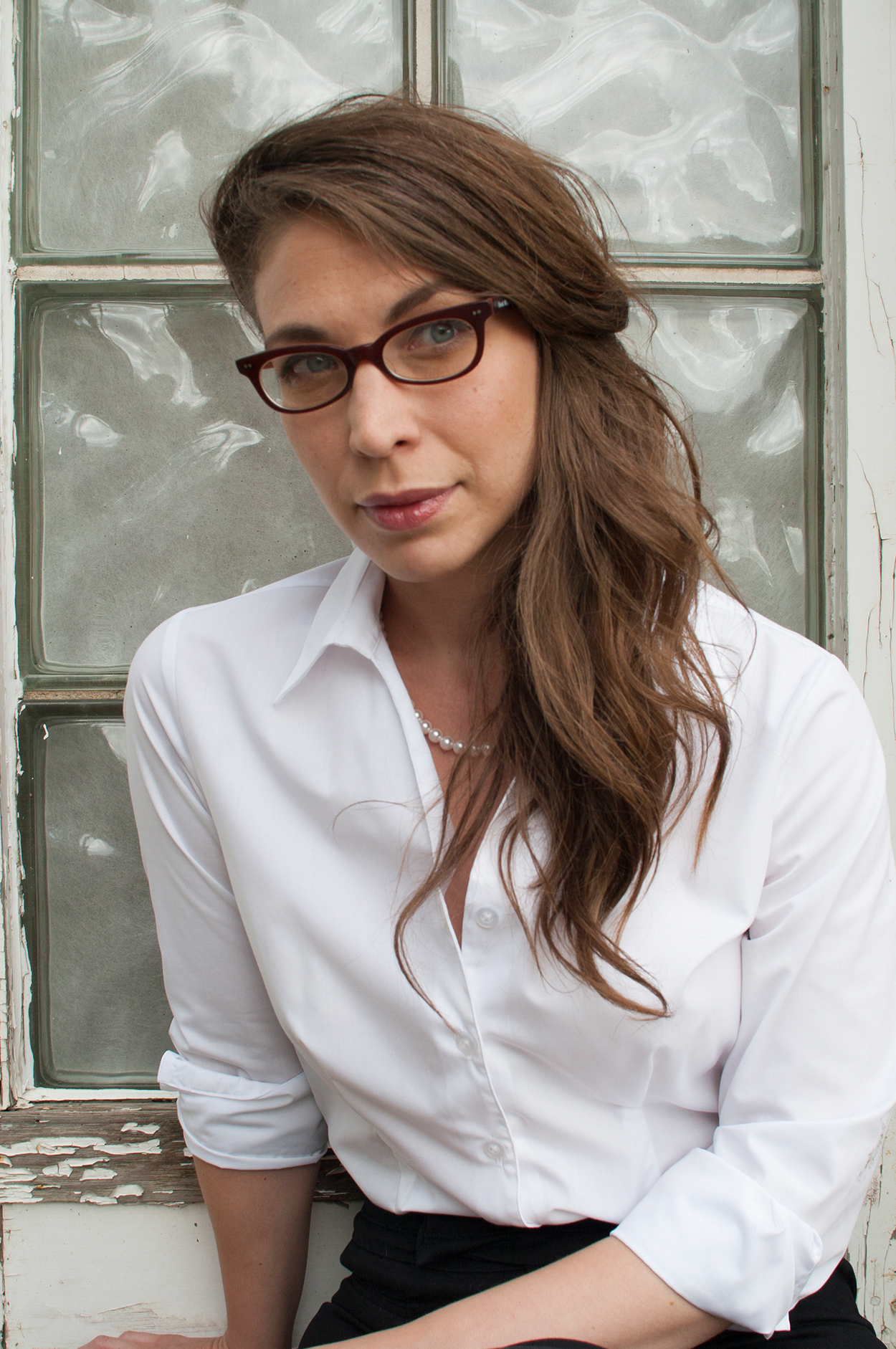 Originally from Saskatchewan, Melissa received her B.F.A. in Acting at The University of Alberta and is an Edmonton based actor and multidisciplinary artist.  In addition to being the Associate Producer for theatre no. 6, she is an Artistic Associate with Theatre Yes, and is growing her own practice in performance creation.

She is co-curator on the National Elevator Project and premiered her short play Replay in part 2 of the series at the Canoe Festival in 2014. She has also collaborated on new works for a number of multidisciplinary festivals in the city including:  The Storefront Cinema Nights, Latitude 53’s Visualeyze Festival, The Kaleido Festival, and the Expanse Movement Festival.

Melissa has been the Director of Communications for the Film and Video Arts Society of Alberta (FAVA) for the last 10 years. She has successfully run marketing and publicity campaigns for FAVA FEST and the Gotta Minute Film Festival with the organization – two festivals which operate annually. Her Communications portfolio includes: branding images for FAVA and for theatre productions (including companies such as Theatre Yes and theatre no. 6), social media campaigns (using diverse content with various apps to access the greatest reach), website maintenance, communications strategies for important events, managing design materials, and cultivating relationships with various media outlets.

Melissa is also an Artistic Associate at Theatre Yes.

She is also the Director of Membership and Communications at the Film and Audio Visual Arts Society – Alberta (FAVA) since 2008.