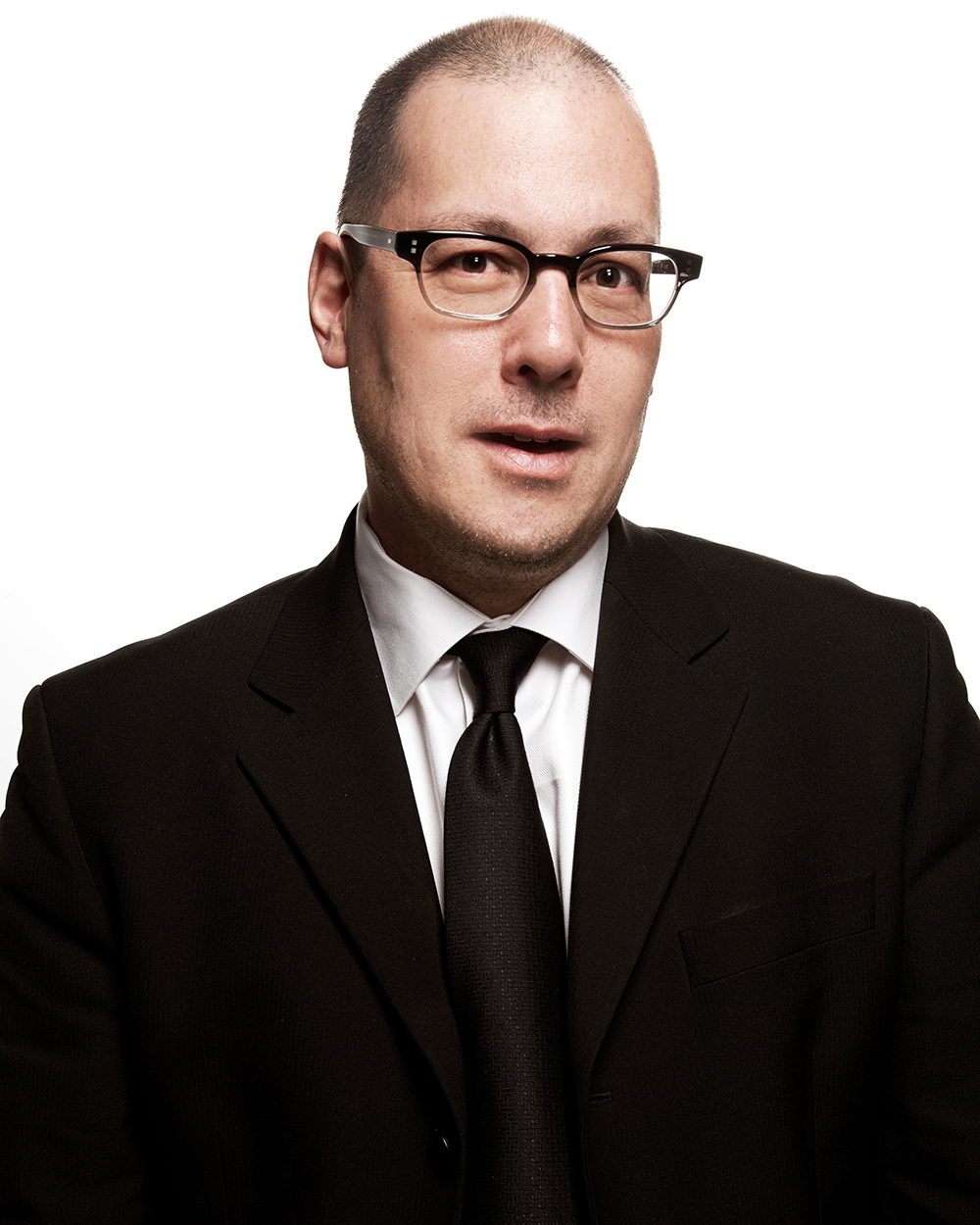 Proud is the final installment of a trilogy of funny and intelligent plays that are united by a set of ideals rather than an overarching plot (so you don’t have to worry if you haven’t seen the other two).  Playwright Michael Healey identified three virtues he felt were central to Canadian society. Each then became the title and thematic preoccupation of his plays Generous, Courageous, and Proud.

It was an event in Healey’s own life that prompted him to write about societal virtues. Some years ago, fellow Canadian playwright Tom Walmsley was in need of a liver transplant.  When Healey heard that few in his community were offering to test themselves for donor compatibility, he expressed a deep dismay.  The moment he did so, he realized it was incumbent upon him to step forward. In the end, it was a piece of Healey’s liver that saved Walmsley’s life.

Ask a Canadian what they’re most proud of about our country and oftenest, along with our beautiful natural environment and, of course, hockey, they will reference our social safety net and universal health care: things that make our government “big”.  Proud invites us to take a look at self-reliance, both as a personal virtue and as an argument in favour of smaller government.  But its ultimate question to us is: where do we draw the line between self-reliance and the obligation to take care of each other? And what kind of government does that then demand (and cost)?

Proud stirred up controversy in 2012 because its central character is a Prime Minister named Harper.  Yet as much as Healey has fleshed out a dramatized version of our leader, it’s clear enough that it’s not to be confused with the real thing.  Healey said that in writing Proud he sought to understand Stephen Harper’s behaviour, which is not the same thing as writing his biography.  Artistic license is at work beyond the fictional election result and the comedic plot lifted in essence from Bernard Shaw’s Pygmalion. Even traits that are infamously associated with the real Harper, such as his reputation as controller, are arguably included in the play only because they serve its theme of self-reliance.  After all, if you’re not going to trust other people, controlling them is one way of creating the stability that makes extreme self-reliance a viable life strategy.

Still, Healey takes a risk when he finally has a character refer to his protagonist as “Harper” in the closing scene of the play.  Why?  I think in this respect his target is not Harper but rather we, the audience.  It’s Healey’s way of saying: “Lest there be any doubt, Proud is to be understood as referring to Canada right now; and it deals with questions about where we’re headed should patterns continue.”  Which makes it incumbent upon us to re-examine our own beliefs and what they say about the kind of government we want.

But save all that heavy stuff for after. Tonight, it’s a comedy. Enjoy!