U: THE COMEDY OF GLOBAL WARMING

…broaches the climate change debate in new and innovative ways…

…an innovative multimedia comedy/documentary that tackles the defining issue of our time.

…an allegorical narrative woven through a dizzying patchwork of song, dance, interview, audience interactions and videos that get deep into the climate change discussion.

…it’s startling to see a probing play with a surplus.  We can see skimpy any old night.

The  interviews…are interesting, and at times hilariously un-P.C.

Weird crazy ass shit show! Fun and funny and right + wrong = made sense in the way global warming issues do. Ya!

It’s clever and, in its best moments, pretty much earns the phrase — and I mean this in the best possible way — “edutainment”.

The performances…are all conversational, unforced but vivid.

U: The Comedy of Global Warming is a multi-media play that humourously combines documentary film with live theatre.  It’s primarily intended as entertainment, but it was also created to raise awareness about climate change and to encourage action to prevent it.

At first presenting itself as a television show about global warming hosted by an actor-narrator and taped in front of a live audience, U abruptly shifts focus to an episodic fable about an oil executive who brings a climate change refugee to Canada.  Over the course of the play the TV show and the fable interweave and eventually collide – with catastrophic results.

U‘s documentary aspect is made up of excerpts of video recorded interviews featuring Albertan scientists, politicians, activists and regular citizens talking about climate change.  The production also features performances and work by some of Edmonton’s best theatre and media artists.

U ran from December 11-20, 2009 in the Media Room of the Fine Arts Building at the University of Alberta in Edmonton.   Its performance dates roughly coincided with the United Nations Climate Change Conference in Copenhagen (December 7-18, 2009).

U: The Comedy of Global Warming was presented by theatre no. 6 from December 11 – 20, 2009 in the Media Room (now the Bleviss Laboratory Theatre) of the Fine Arts Building at the University of Alberta. 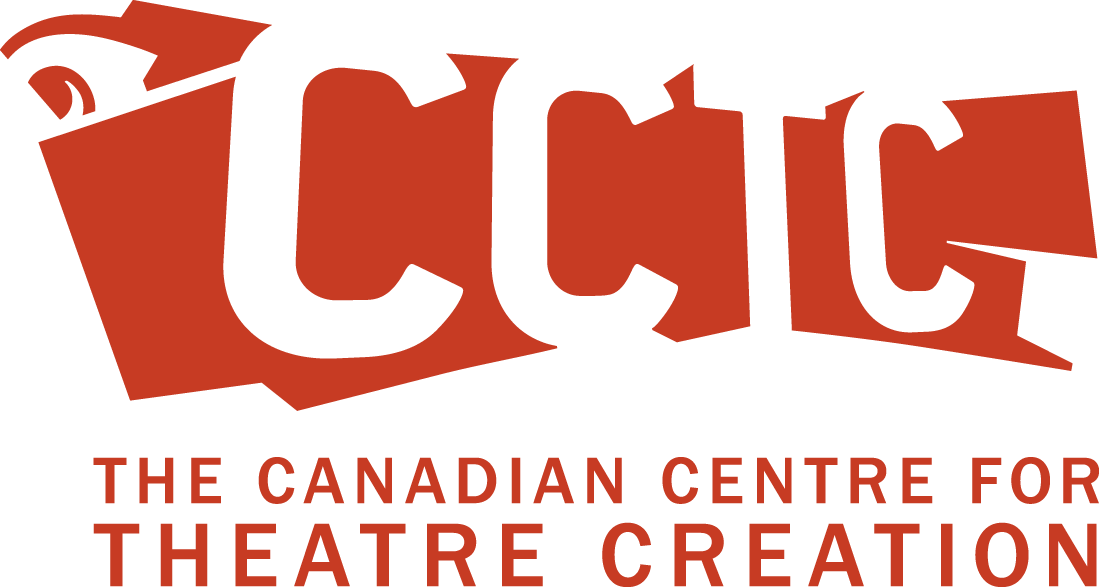